Joh. Springer's Erben has manufactured more than 10.600 custom guns & rifles throughout its 180 years of existence. Many celebrities, including Emperor Franz Joseph I and Emperor Wilhelm II, had a "JSE rifle". 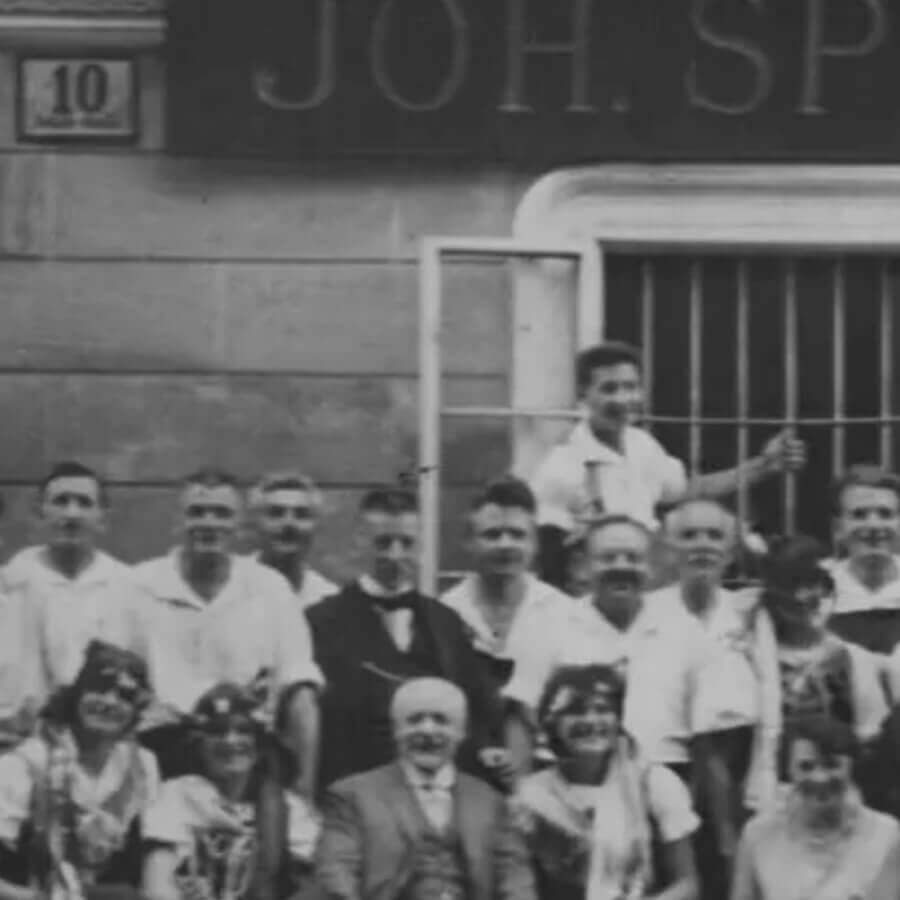 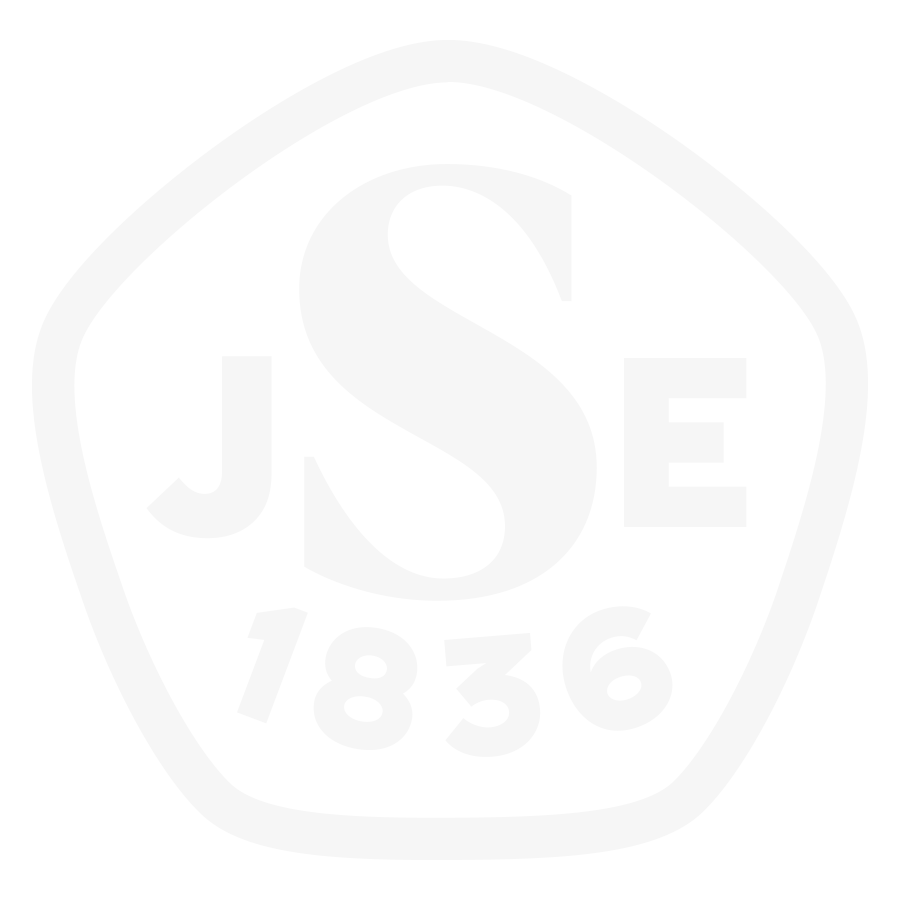 The company's history dates back to the 1830's. At that time, the gunsmith Mathias Nowotny from Hradec Kralove settled in Vienna. In 1836, he received permission to practice his profession.

He quickly became successful and opened additionaly to his manufacture shop in the Josefstadt a new store at the Stock im Eisen-Platz 5. In 1856, he took his own life and a year later his widow sold the business to Johann Springer, a long-time employee.

Johann Springer originated from Leutschach in Upper Hungary and came to Vienna as a master engraver. He also learned the profession of the gunsmith and later married Catherine Nowotny, the sister of Mathias Nowotny.

JSE Workshop - Gunmaking
in the heart of Vienna

Joh. Springer's Erben has manufactured more than 10.600 custom guns throughout its 180 years of existence. Result: tradition with centuries of experience. Currently, only bolt action rifles with an original Mauser system are built. These custom rifles are safe, highly accurate, easy to handle and well designed.

In addition, these custom guns are durable and long-lasting. All rifles are exclusively produced in Vienna, Austria. Joh. Springer's Erben uses only original parts or highly professional remakes from Austrian and German origin. The stem wood derived from handpicked longtime suppliers from around the world (e.g. Turkish walnut). Because of these qualities many celebrities, among others emperor Franz Joseph I and emperor Kaiser Wilhelm II, had a "JSE-Rifle".