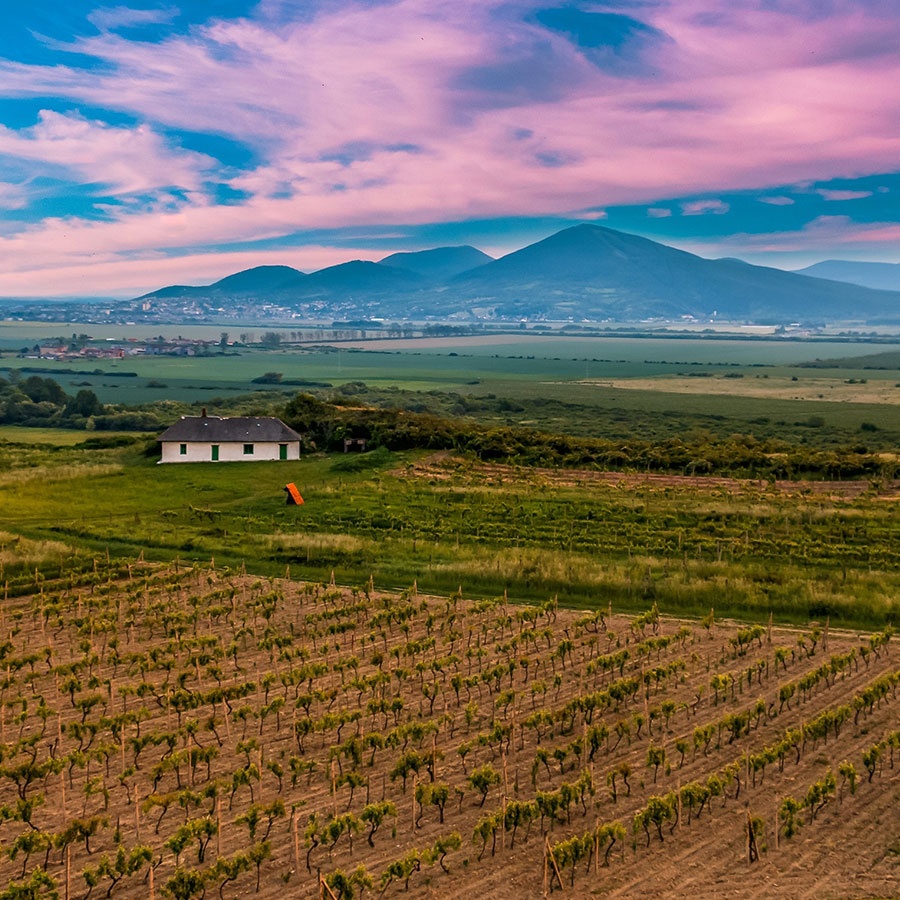 Long tradition of winegrowing and a passion for hunting.

Perhaps still somewhat overlooked today, Hungary is an Eastern European country with a mild climate and many sunny days, making it ideal for hunting trips. With a long tradition of winegrowing and a passion for hunting, it offers Lake Balaton, the Bakony Mountains and much more…

Hungary is well known for its large populations of red deer and wild boar, but the chase for the roebuck attracts just as many people here. In some areas small game species such as pheasants and ducks flourish in the agricultural landscapes. Mouflon, a species which, in contrast to roe deer, relies more on its sense of sight than its sense of smell, is also resident in Hungary and can be hunted. 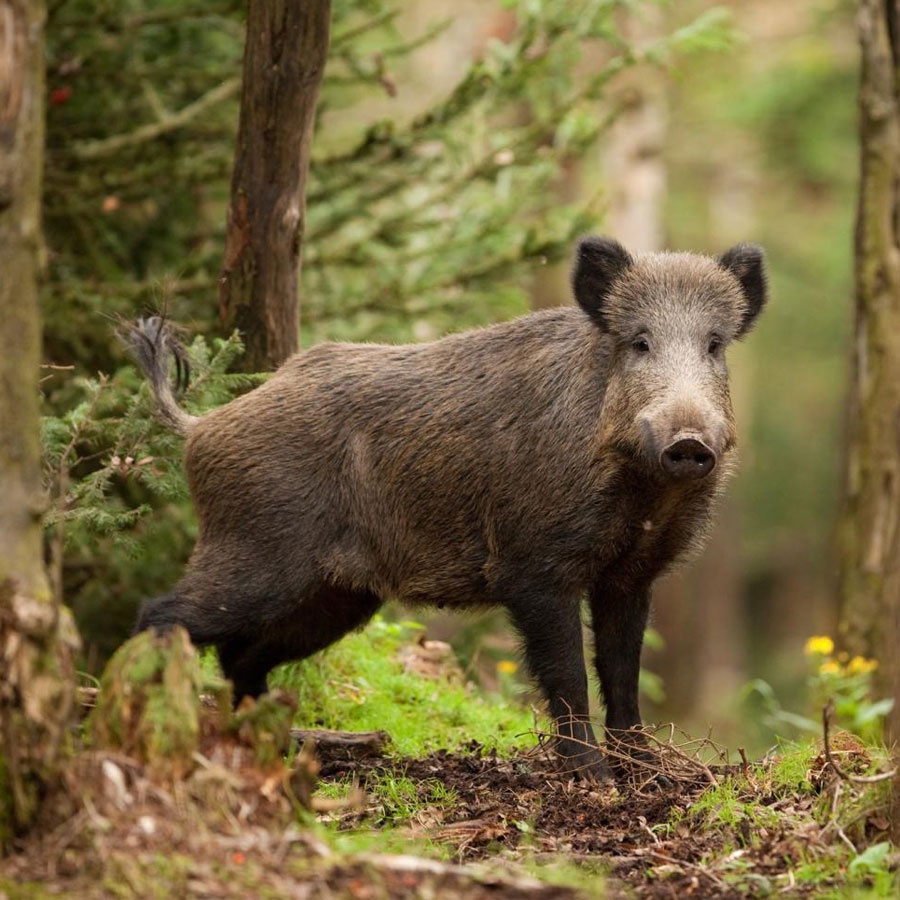 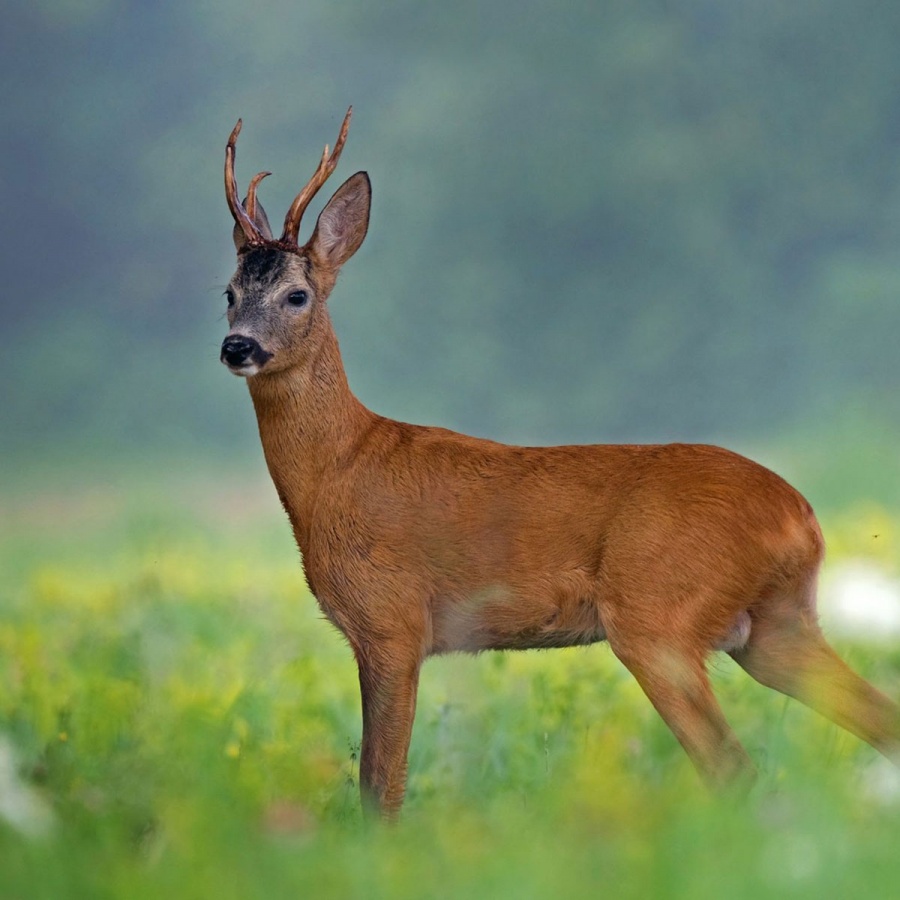 Hunting in Hungary is possible all year round.

Hunting in Hungary is possible all over the year. In mid-April the roebuck hunting starts followed by the red deer rut in August. Pheasant hunting is possible from October until February.