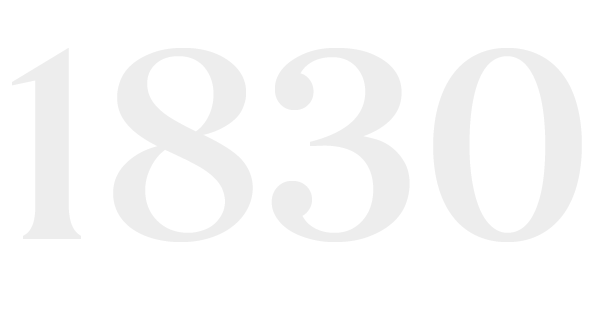 Our history of gunmaking stretches back to the 1830s. The gunsmith Mathias Nowotny from Königgrätz settled in Vienna and in 1836 he was granted permission to operate as a gunsmith. 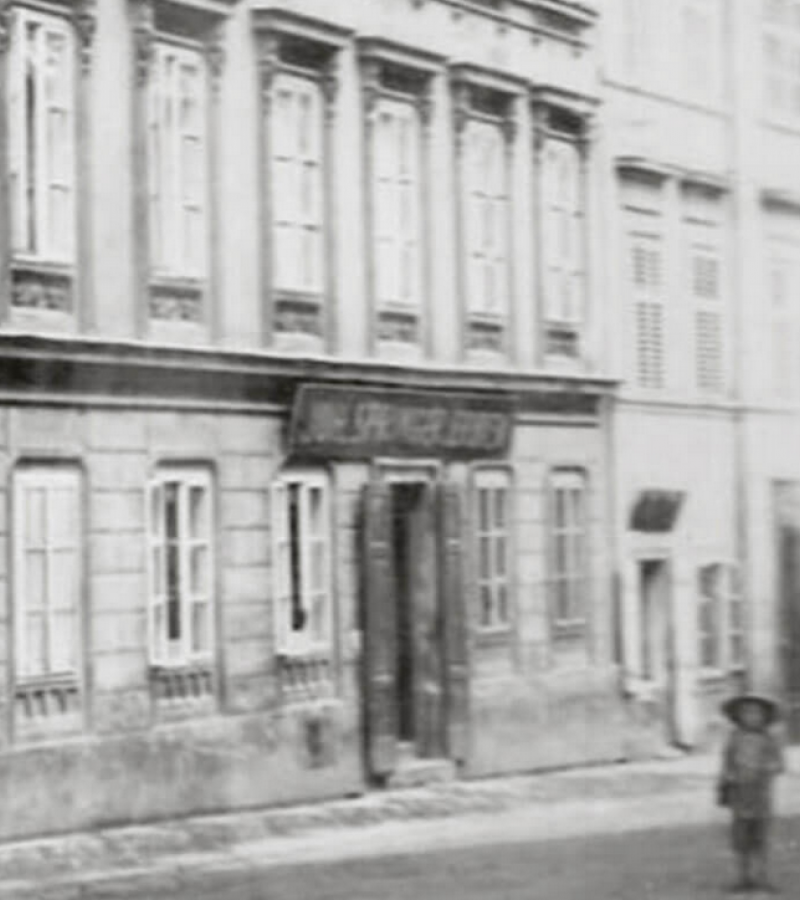 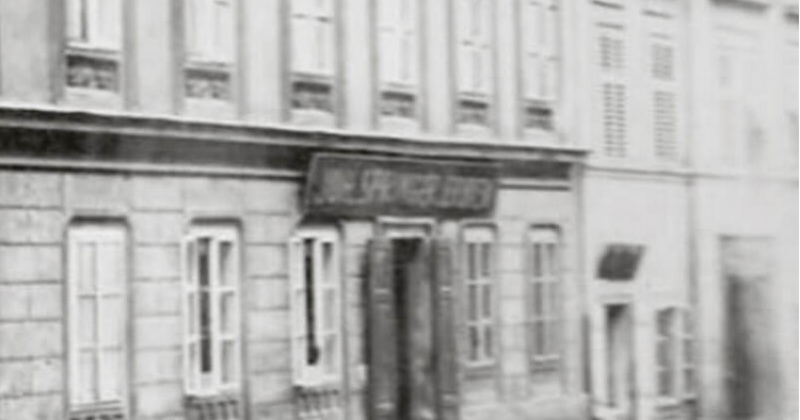 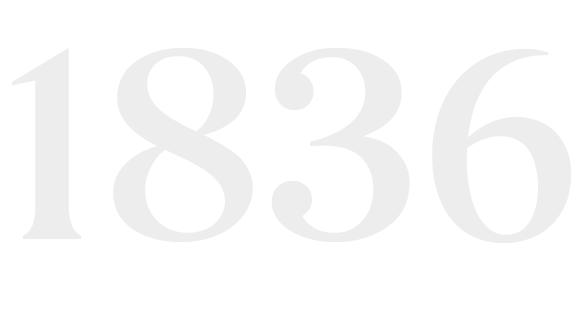 He quickly rose to success and opened a storefront at Stock-im-Eisen-Platz 5 in the 1st district, whilst production continued in our historical premises in Josefstadt. 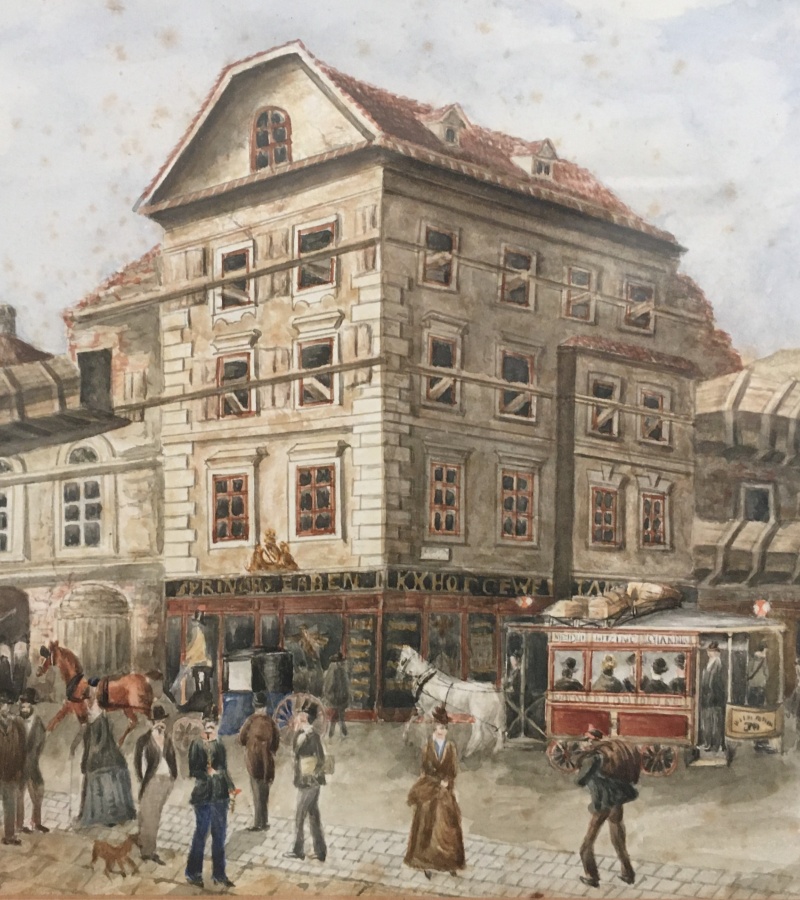 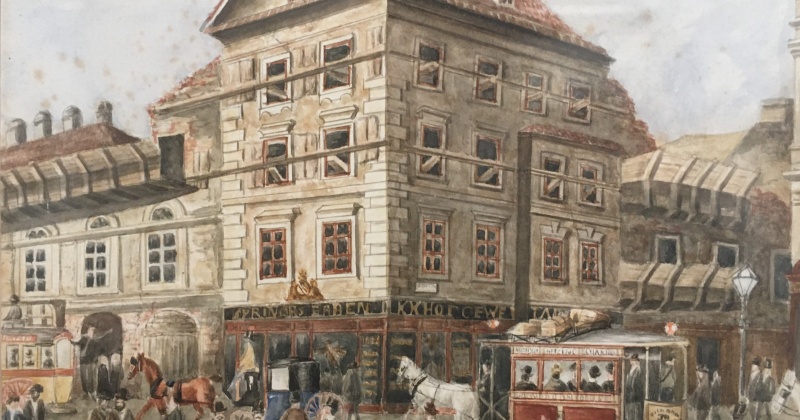 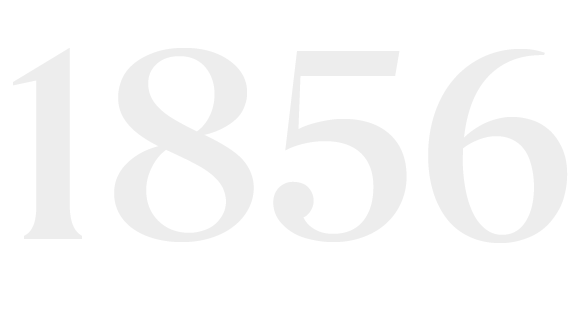 Tragically he took his own life in 1856 and one year later his widow sold the entire business to Johann Springer, a former employee.

Johann Springer originated from Leutschach in Upper Hungary and originally came to Vienna as a master engraver. He quickly became renowned for his engraving of coats of arms and was educated in gunsmithing to supplement his trade. He was the most trusted employee of Mathias Nowotny for 15 years until his tragic demise. 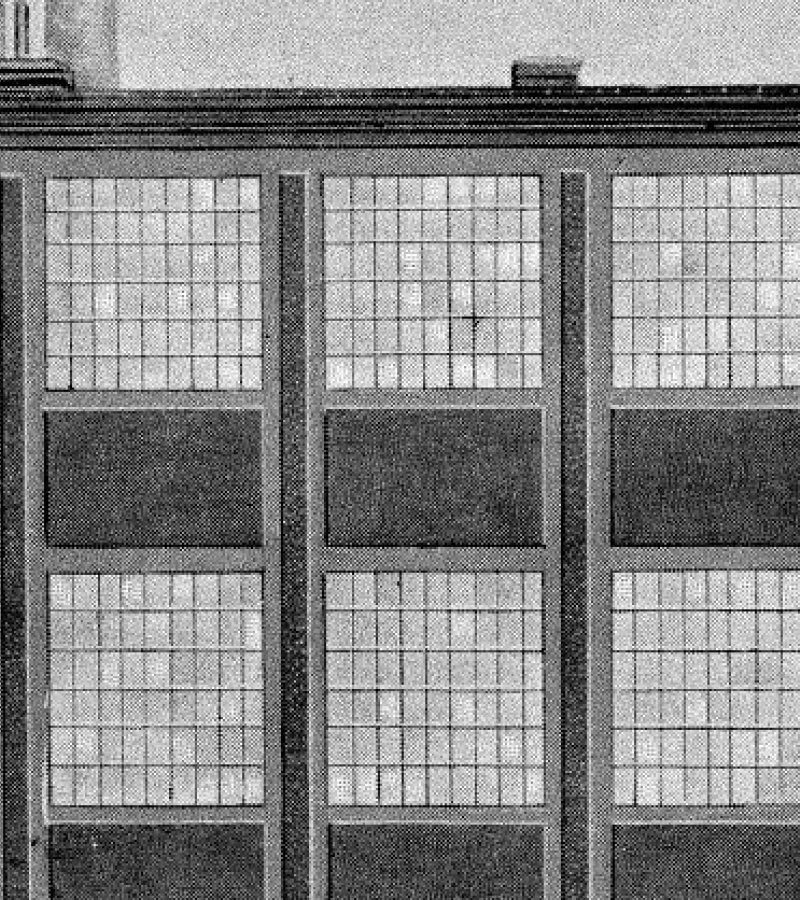 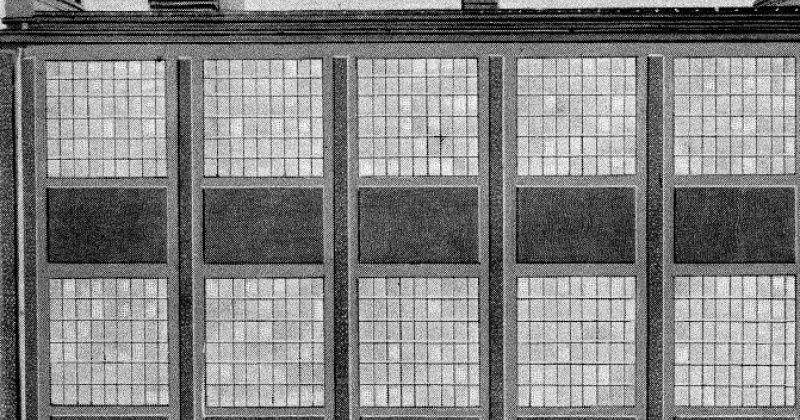 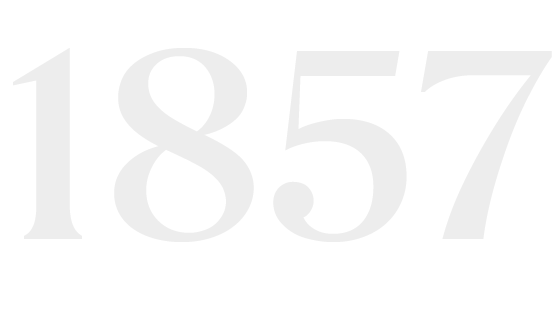 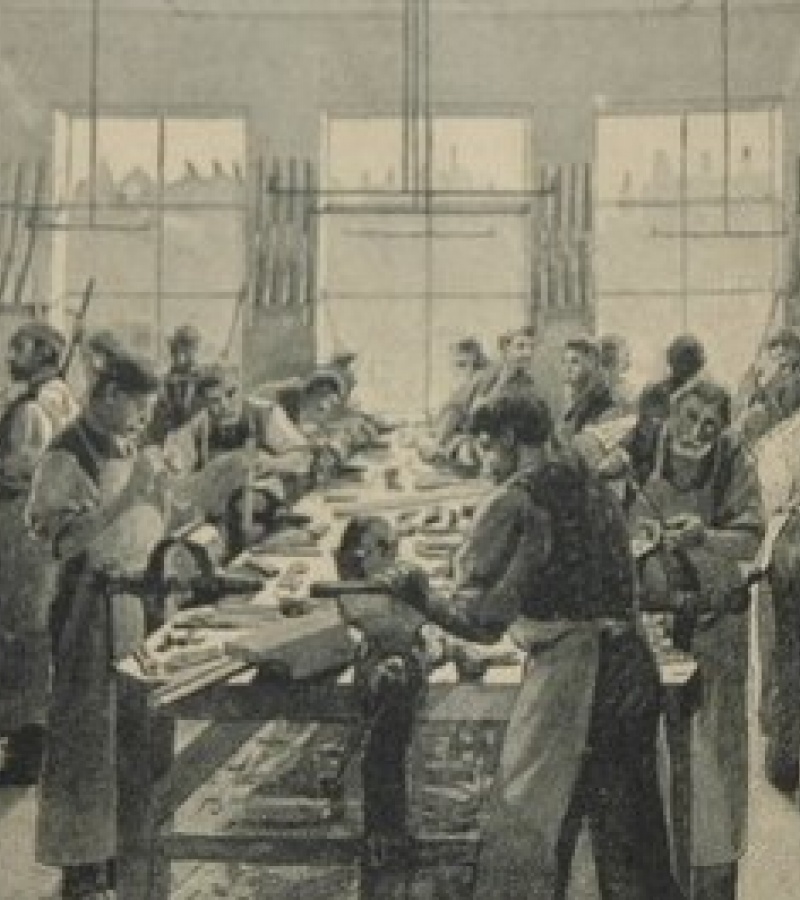 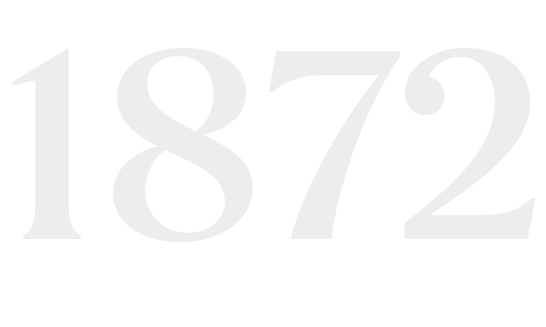 Johann Springer specialized in the production of luxury hunting rifles and the superiority of his craftmanship led him to win several noteworthy medals at trade exhibitions.

The Austrian Emperor Franz Josef was one of his regular customers and in 1872 he was awarded the highest honor as purveyor of the imperial court and chamber. 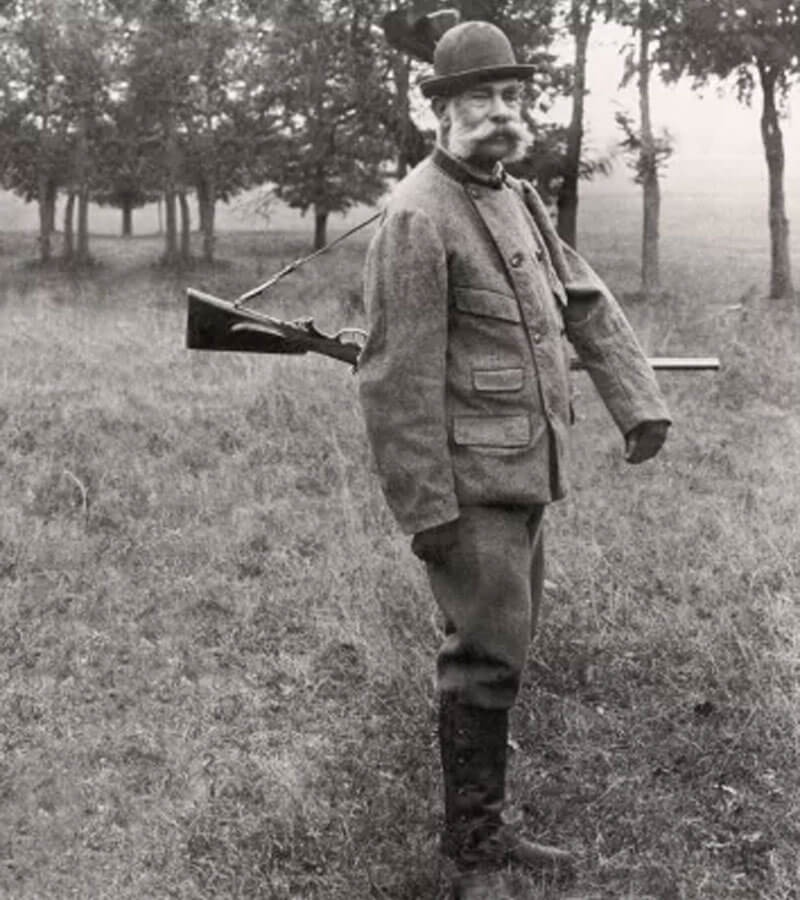 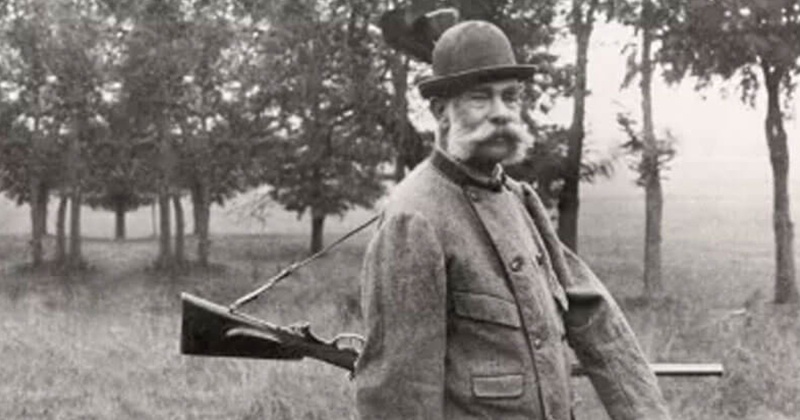 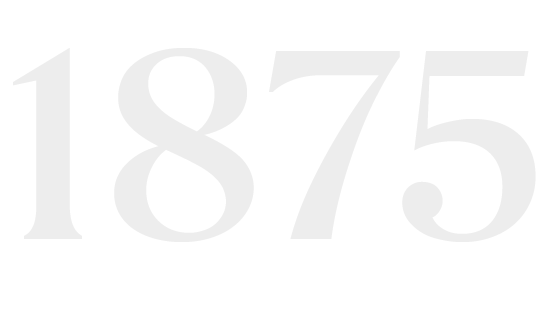 Johann Springer passed away in 1875 and his widow successfully managed the company whilst rearing her five children. 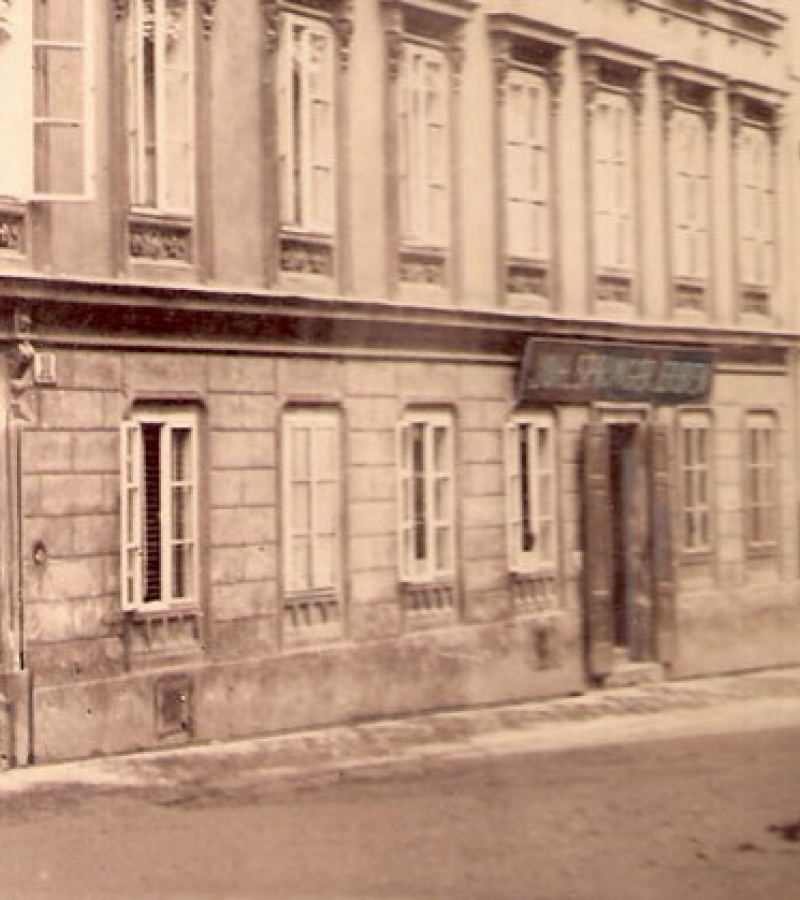 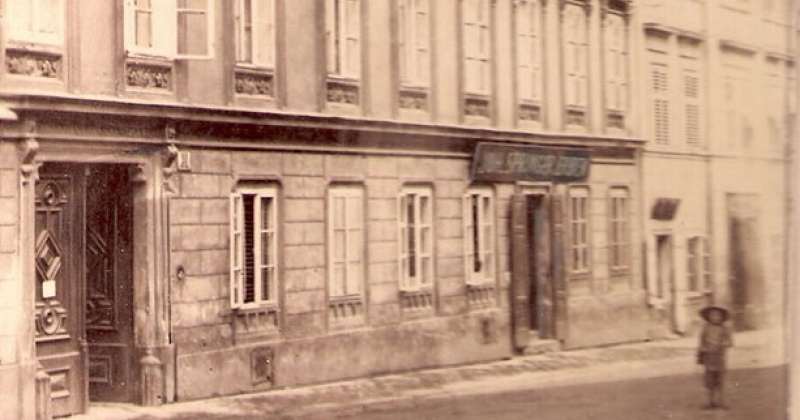 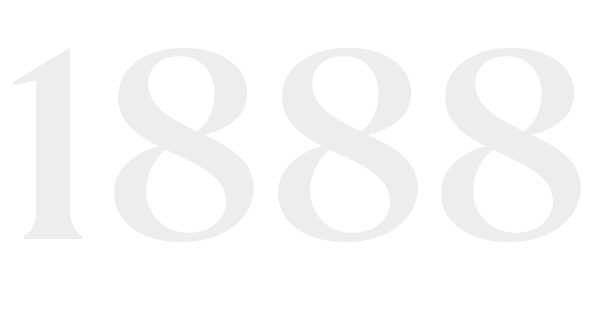 Their two sons Rudolf and Gustav Springer were trained at the well-known British gunmaker Brandlin in Birmingham,  took over the company in the year 1888 and also changed the company name to what it is still known as today: "Johann Springer's Erben" (the heirs of Johann Springer). 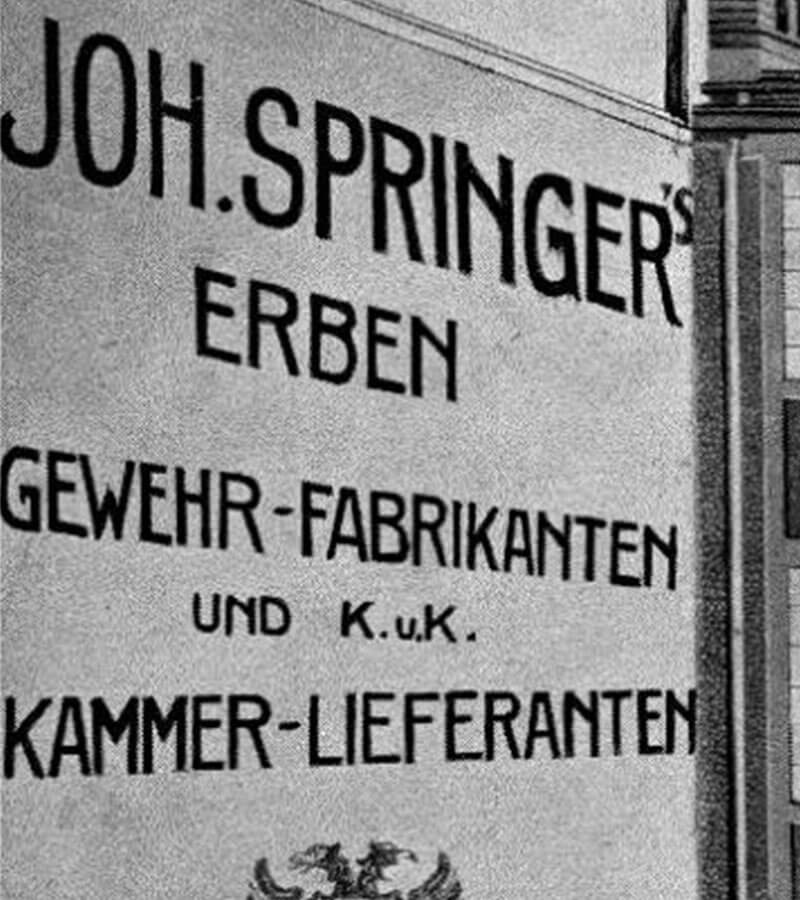 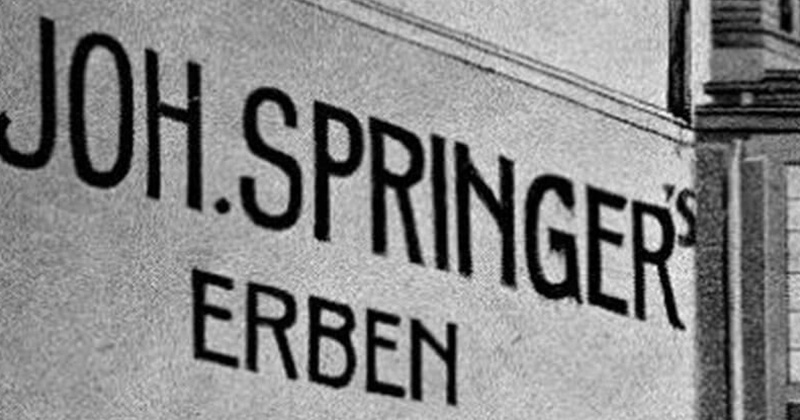